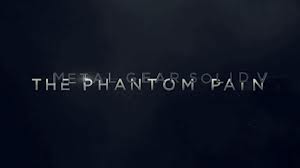 Then in December during the VGA's we get this mysterious trailer for The Phantom Pain from an unheard of Moby Dick studio's...


After watching the trailer for The Phantom Pain I was like dam that looks a helluva lot like Snake! And the games title kept buggin me, then I remembered on the poster for MGS Ground Zeroes the quote, "From Fox two Phantoms were Born"! 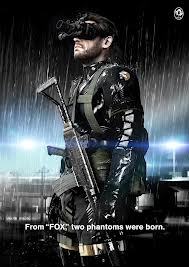 The Phantom Pain!!!
The Pain was one of the members of the Cobra Unit, whether there's any connection to that character in Ground Zeroes/MGS V: Ground Zeroes is doubtful, I think we're talking about the Les Enfants Terribles project and Solid/Liquid Snake...Solidus will be mentioned in the epilogue ;)

So with all this contemplation I got my Sherlock Holmes cap and pipe and did a little research and paid moby dick studios web site a visit then headed over to their YouTube channel and noticed Mr. Joskim Mogren's link to his G+ account...
This fella looks awful familiar! 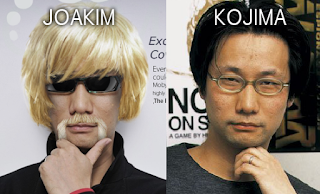 You're so clever Hideo!!
So I subscribed to Moby Dick Studio's You Tube channel and and following Mr Joakim Mogren on G+!
Isn't viral marketing fun kids!
Posted by XxSITHappensxX at 2:21 PM