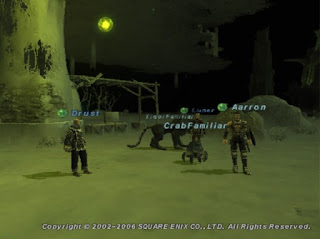 Tryp rallied the LotB troops to once again attempt Promyvion Dem spire. My PT consisted of Domantas (BST), Luner (BST), Aarron (BST), Kimoni (BST), Drust (SMN), and myself (WHM).
The trek to the top of the Spire didn't go as smoothly as the last time I died twice but luckily I had my reraise earring. When we reached the forth floor we made a mad dash to the zone into the spire. We go over the anima plan, setting up 3 teams of 2 to use their psycho & hystero anima in unison against the NM Progenerator.
We enter the battle arena and set our plan in motion, we fought hard but regretibly couldn't win, the Progenerator was victorious with about 10% HP left. 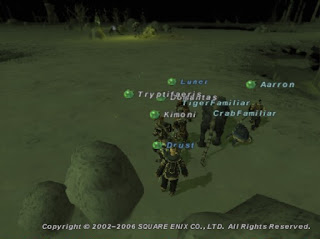 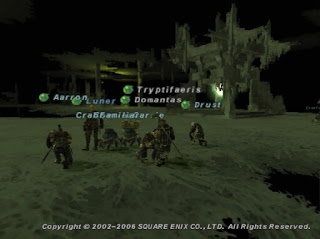 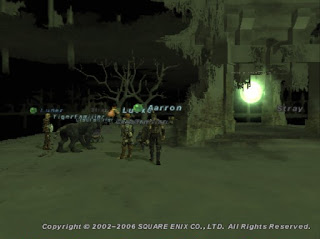 After this disapointing loss I met up with Almightylock and Arcee from the Fallen LS and helped them with a NM fight on the Selbina-Mhaura ferry. Unlike my previous battle in promy Dem this fight was [too weak to be worthwhile]. 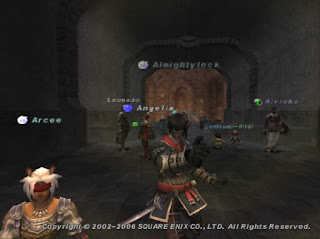 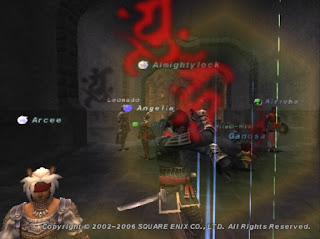 Posted by XxSITHappensxX at 11:45 PM