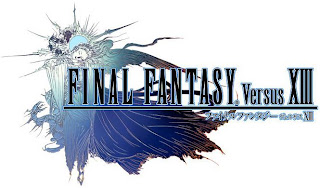 and once again Square brought hope back into my life that this awesome awesome looking game had not become vaporware.
Then last July multiple gaming sites put out news that Final Fantasy was most likely cancelled and the cries of millions of Final Fantasy fans could be heard from space...
We are now in April of 2013 rumors are that Square Enix has used a pheonix down on Final Fantasy VS XIII and that there will be an announcement concerning the fate of Noctis Lucis Caelum and Stella Nox Fleuet soon. As mentioned there is a chance Final Fantasy Vs XIII development has moved to next gen systems and may become FFXV.

Posted by XxSITHappensxX at 11:33 AM