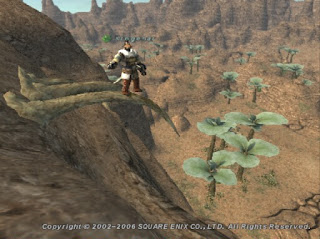 With the release of ToAU rapidly approaching many adventurers are trying to complete as many CoP quests and missions as possible. Krog happened to be loafing around Vana Diel and asked if I wanted to check out Mt. Parradamo in Attohwa Chasm. I decided to take a break from my relentless advance of leveling SMN to take a hike.
Attowah Chasm is a CoP area accessed thru the maze of Shakrami. When you enter the zone you find yourself on the ledge of large canyon half way down, there are natural extentions to cross the canyon and some caverns that twist and wind thru the walls of the canyon. After navigating these tunnels we exit to a large arid area with a few over grown plants sparsely spread around, off in the distance I spot large mound.
"That is where we're headed" says Krogenar as he points toward the mound.
Since I don't have a map of this area I follow Krog as we head towards the mound....but this was no mound, the closer we got to it the taller it loomed.
"We're going to the top"Krog explained.
But to the naked eye there was no path. As we reached the based of Mt Parradamo this "large mound" became a towering mountain. Krog acted as my sherpa guide up the sheer cliff wall, the path was difficult due to the narrowness of it, one wrong step and you would find yourself falling all the way back down to the base of the mountain. But Krog was a good sherpa guide and we made to the top. 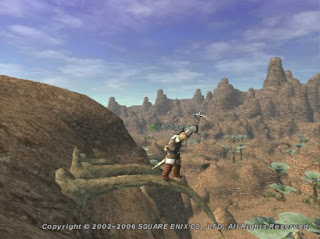 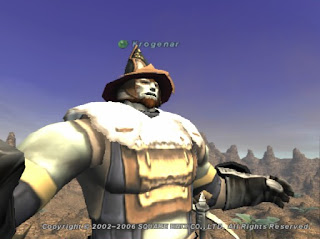 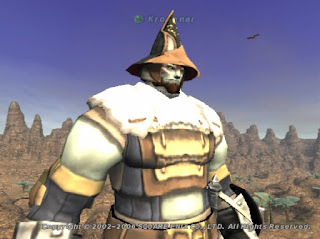 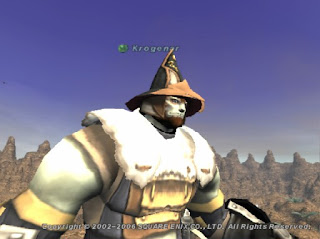 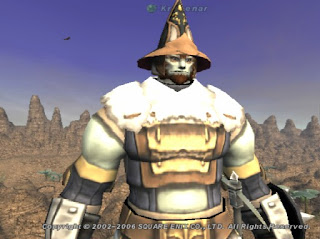 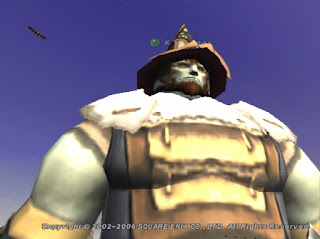 Posted by XxSITHappensxX at 12:15 AM