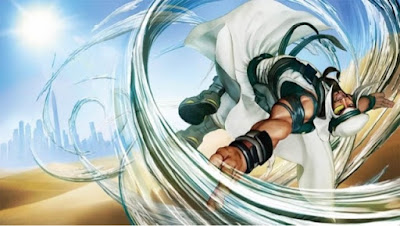 Capcom announced today the second brand new fighter for SFV, from a never before represented location on the erf...the UAE! Rashid of the Turbulent Wind.
From the announcement trailer his gameplay is reminiscent of a mix between Cody and El Fuerte, his design isn't terribly stereotypical as is customary with so many fighting game characters.
I hope he doesn't turn into a gimmicky character gameplay wise. 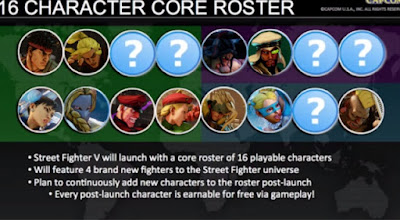 Next character reveal will be at TGS on 9/20....my guess is either Sakura or Karin Kanzuki. Hopefully the later!
Posted by XxSITHappensxX at 11:37 AM