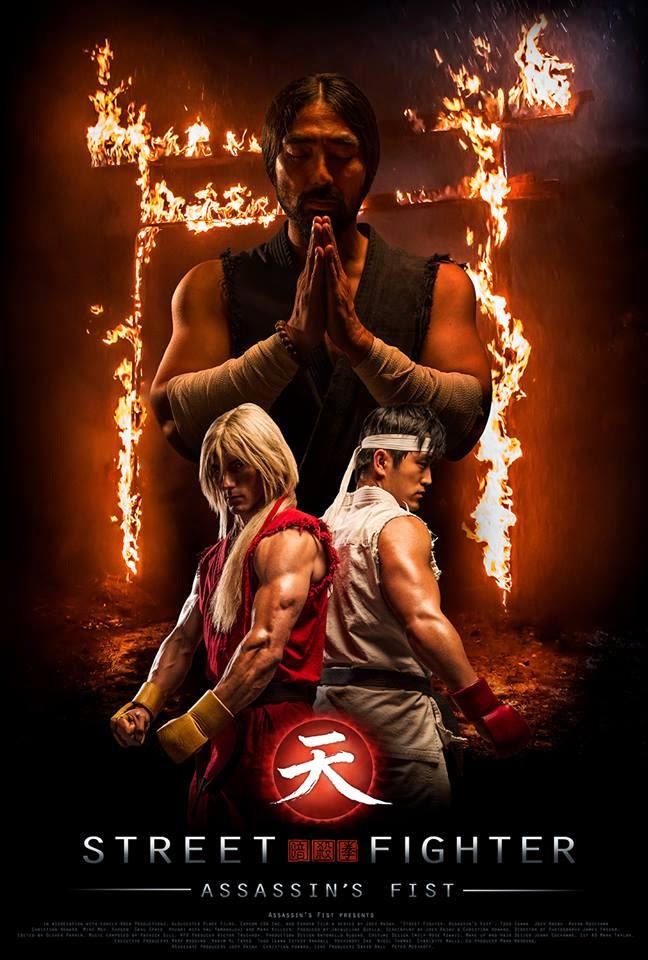 For the last four years I've been following Joey and Christian's journey to SFAF and have been hyping it up to my friends. After the movies starring Van Dam and Kristin Kreuk it's understandable why my friends are skeptical. As much as I tried I couldn't seem to convince them so I made a little wager that if they were impressed by the trailer they would get the honor of writing a review of the series here on Free Swim.
So how do we judge the quality of today's teaser trailer??? Do we compare it to such gems as The Crippled masters and the Mortal Kombat live action movie???? We could...but why not compare apples to apples!
So here are the trailers for Street Fighter: The Movie, Street Fighter: The Legend of Chun Li and Street Fighter Assassin's Fist.... You be the Judge!

Posted by XxSITHappensxX at 2:08 PM