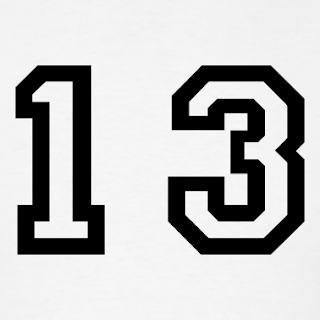 This is gonna be a great year to be an owner of a PS3! 4 of my 13 titles are Playstation Exclusives! Two of my choices were left overs from my 2012 wishlist. 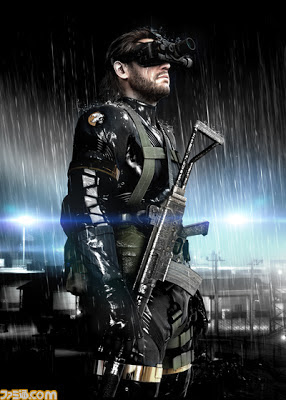 #1
My number one choice is probably not gonna come out this year anyways but after playing MGS Peace Walker HD last year I'm craving to see the inception of the Les Enfants Terribles Project and the birth of Solid Snake!
For any fan of the Metal Gear Saga this is a must have! 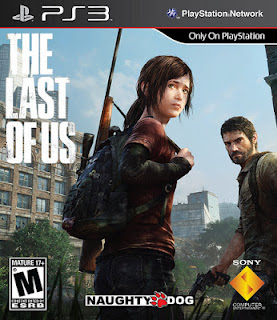 #2
Naughty Dog's The Last of Us looks simply amazing and totally truthful about how humans will loose their  humaity if some sort of apolalytic viral strain turns us into monsters....notice I avoided saying zombies, yes they are the monster D'jour these days but I can't confirm we are dealing with zombies in the last of us yet... 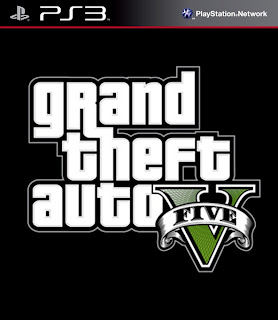 #3
I bought a ticket for the GTAIV hype train....it was a short ride. I really despised the main Character Nico Belic and his annoying as fuck cousin, the MP was fun but at the time it didn't compare to CoD MW's MP system.
After playing RDR & LA Noir I feel confident that GTA V will be a much more enjoyable game both SP & MP....fingers crossed.
#7 last year....#3 this year! Look at what a good trailer can do for your game! Oh dam the hype train is leaving the station I gotta run TTFN! 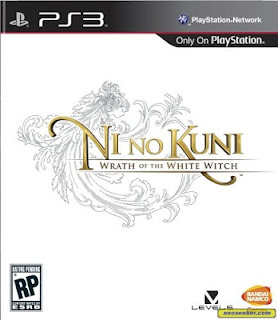 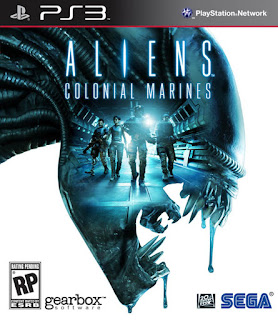 #4
I've always been a sucker for games with a fresh art design (Valkyria Chronicals/Chrono Cross), Ni No Kuni looks gorgeous and with visuals by Studio Gibli this PS exclusive looks like it will not only floor us with amazing visuals but a very endearing story also.
Maybe Squeenix should play Ni No Kuni and remember what made them an amazing game company.....

#5
I opted out of the CoD FPS craze after MW2, but Aliens Colonial Marines looks to drag me back. I've already got this on preorder and will be wearing my P1nk4cidB00t5 Feb 12th!
The last Aliens FPS I played was Akklaim's  Alien Trilogy on the PSX 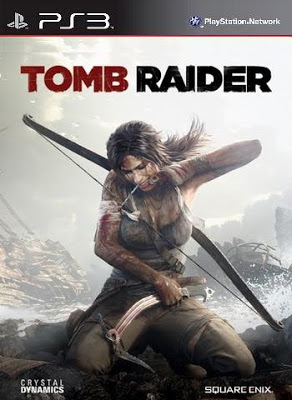 #6
Last year Lara was at #8 now that I've seen a bit more of the game Tomb Raider gets bumped up to the 6 spot. Interestingly I did predict some aspects of the game long before they were revealed....weapon crafting/leveling up.
And it's just revealed the game will have MP....UGHH!
NOT EVERY FRANCHISE NEEDS MULTIPLAYER!!!
You hear me Kratos? 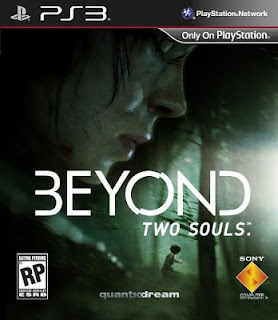 #7
Ahh the eternal question is there anything after we die?
Looks Like Quantic Dream is going to tackle that in Beyond Two Souls.
And the visuals for the game in particular Jodie Holmes is beyond this generation's standard....see what I did there...
The PS3 has definitely provided a more mature, and by that I mean intelligent library of titles recently than it's competition....Journey, Flower, Black Swan, Heavy Rain to name a few. 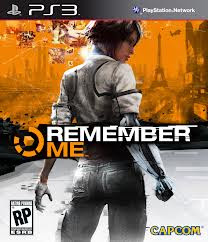 #8
OMG a new IP by Capcom....this is Madness!
No this is Neo Paris!
I like the environment and the premise behind the game, altering aspects of a persons memories to change the present. It feels a little similar to GitS and that is a good thing! 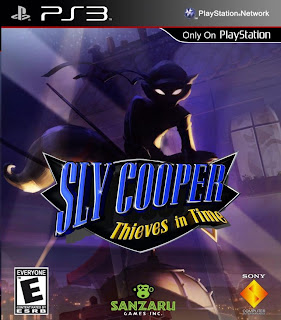 #9
I Finally got a chance to play the Sly Cooper games last year and they are just really fun games and Sly Cooper is yet another fantastic character in Sony's many franchises like Crash Bandicoot, Ratchet, Solid Snake, Kratos.
I would turn to Sly and the gang when ever i would have a bad run in SSFIVAE2012  on line just to calm my nerves and laugh a little. 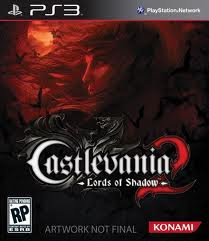 #10
I enjoyed the first Lords of Shadow and anyone who saw the epilogue we knew this game was coming.
I wonder how the continuity will be rewritten in this installment, Will we see Trevor Belmont a younger Simon Belmont. How will Alucard fit in this new history? 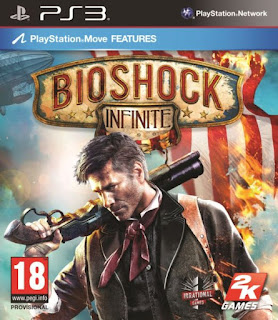 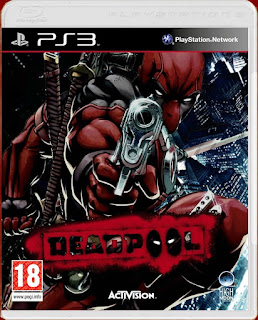 
"I love the last two entries, but again, hoping they upgrade the gameplay in addition to the game environment. This version of the Bioshock franchise takes place in a flying city, which... is actually a huge departure from the previous two games, which took place in an underwater city. So... is Bioshock still Bioshock without the claustrophobia? We'll see!"

Most super hero games suck, they're usually just a movie premiere tie in, but this game looks all types of fun and wrong at the same time! 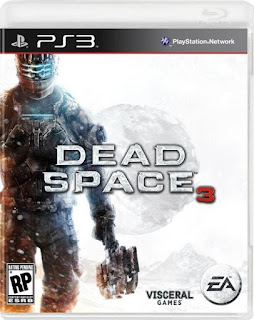 #13
Crazy Isaac is back!
I loved the first Dead Space....fantastic addition to the survival horror franchise, aven't played the sequel yet so....I'll get around to part 3 eventually.

Posted by XxSITHappensxX at 12:49 PM