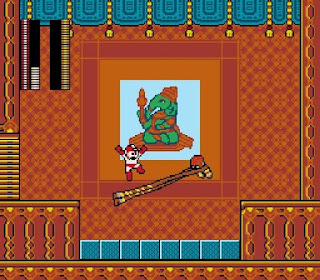 The poor Blue Bomber has had a rough year, with the cancellation of MMU, Keiji Inafune leaving Capcom and the outrage caused by Mega Mans appearance in SFXT....ouch that was rough!
But as 2012 and SF25th comes to a close we look to the future and the 25th anniversary of Mega Man!
Capcom just announced something very cool Street Fighter X Mega Man!
Looks like Wily is finally locked up good and tight....but I wouldn't be surprised is he's behind this...
Street Fighter X Mega Man will be available December 17th FREE via Capcom Unity's Mega Man Brand page. 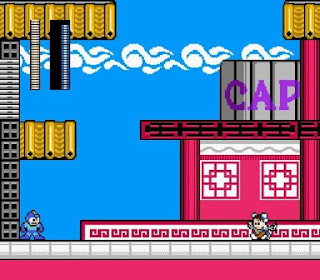 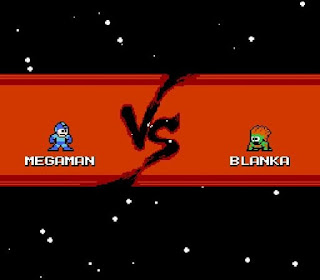 Posted by XxSITHappensxX at 8:21 PM